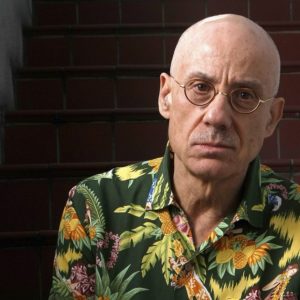 The hotly-anticipated crime anthology ‘Noirville’ – featuring my short story Washed Up – has just been released by Fahrenheit Press.

The crime fiction publisher launched an open short story competition towards the end of 2017 in order to showcase the most exciting, noir-themed writing from around the globe.

An independent panel of judges – consisting of authors and bloggers – whittled down the many hundreds of entries to the 15 exhilarating stories published in the anthology.

The book is now available in paperback and e-book formats.

You can order Noirville direct from Fahrenheit here while it is also available on Amazon. Anyone who likes bitesize, gripping crime fiction that packs a punch they can’t see coming should grab their copy now.

Noirville, which has the tagline ‘Tales From the Dark Side’, contains stories written by the following authors: